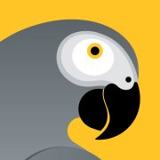 According to fastjet’s website the confirmed routes include Kilimanjaro to Mwanza as well as Kilimanjaro to Zanzibar. Fastjet says the two routes have been highly requested by many, thus they are exited to be able to offer these new daily flights.
Flights start on Monday 18th March for both routes whereby the flights will be once daily each way.

“Tickets go on sale tomorrow morning at www.fastjet.com and are available to book from March 18th up to June 30th. One way flights start from just TSh32,000, excluding tax and charges on both these routes.” 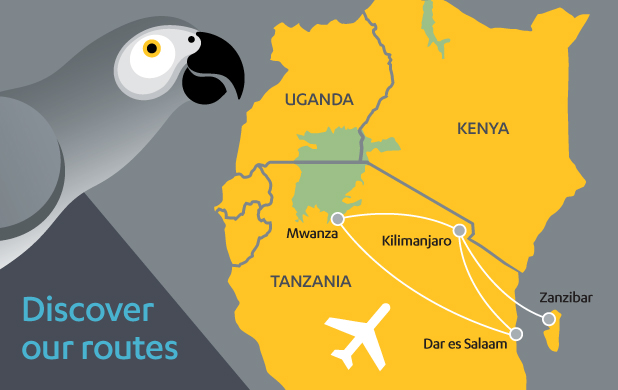 With these new routes Fastjet will now have a total of 4 routes in Tanzania with plans underway to expand further.

Fastjet was launched in Tanzania in November 2012 and since then it has been operating in Tanzania only.