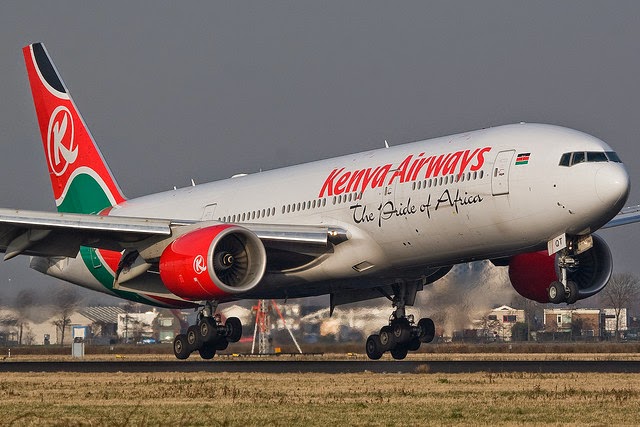 Kenya Airways will take delivery of its first Boeing 787 on April 4, marking the first of six of the type to join its fleet in 2014.
Nairobi-based Kenya Airways said the new additions, which also include a 777-300ER slated for delivery in May, form a key part of its Project Mawingu 10-year growth strategy which outlines growth and expansion over the next 8 years. Launched in 2012 as a 10 year outlook towards where the airline wants to be in 2022, many of the projections rest on an increased presence in the markets in the Far East and the expansion based on two key premises, the delivery of state of the art jets for both long and short / medium haul and the timely delivery of ‘Project Greenfield’ by the Kenya Airport Authority which foresees the construction of a second runway at JKIA and of a new mega terminal, expanding capacity fivefold from the present 7+ million passengers.
The aircraft will be used as part of a “deliberate effort” to step up Kenya Airways’ long-haul capacity, allowing the carrier to increase its number of direct flights, and add new destinations and frequencies.
“Routes to Paris, Amsterdam and Beijing are among the destinations earmarked for direct flights, as we continue exploring new markets that will be instrumental in helping us achieve our objective, to contribute toward the sustainable development of Africa,” Kenya Airways CEO Titus Naikuni said.
Kenya Airways also recently confirmed plans to launch new budget carrier Jambo Jet on April 1. Jambo Jet will take over much of the present  KQ's domestic network where will be flying from Nairobi to Mombasa (5 times a day), to the lake side city of Kisumu (twice a day) and to Eldoret (10 times a week). 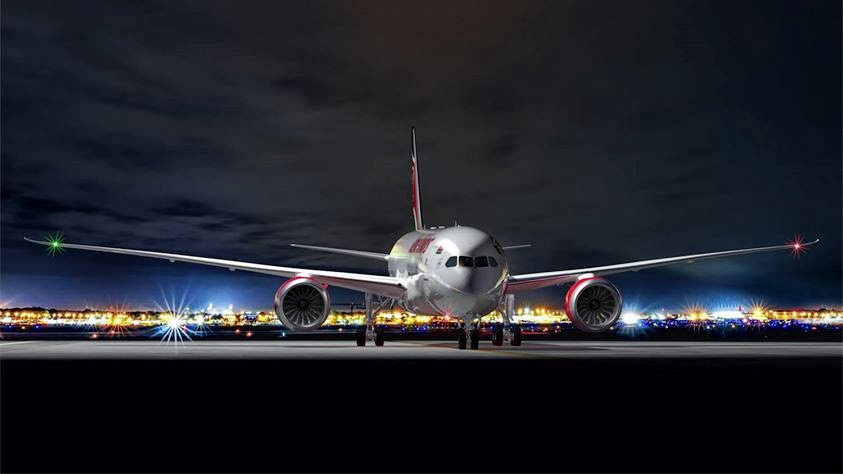 
Revised regional Boeing 787 operation prior to Paris service entry will be reported once the airline updates the schedule.