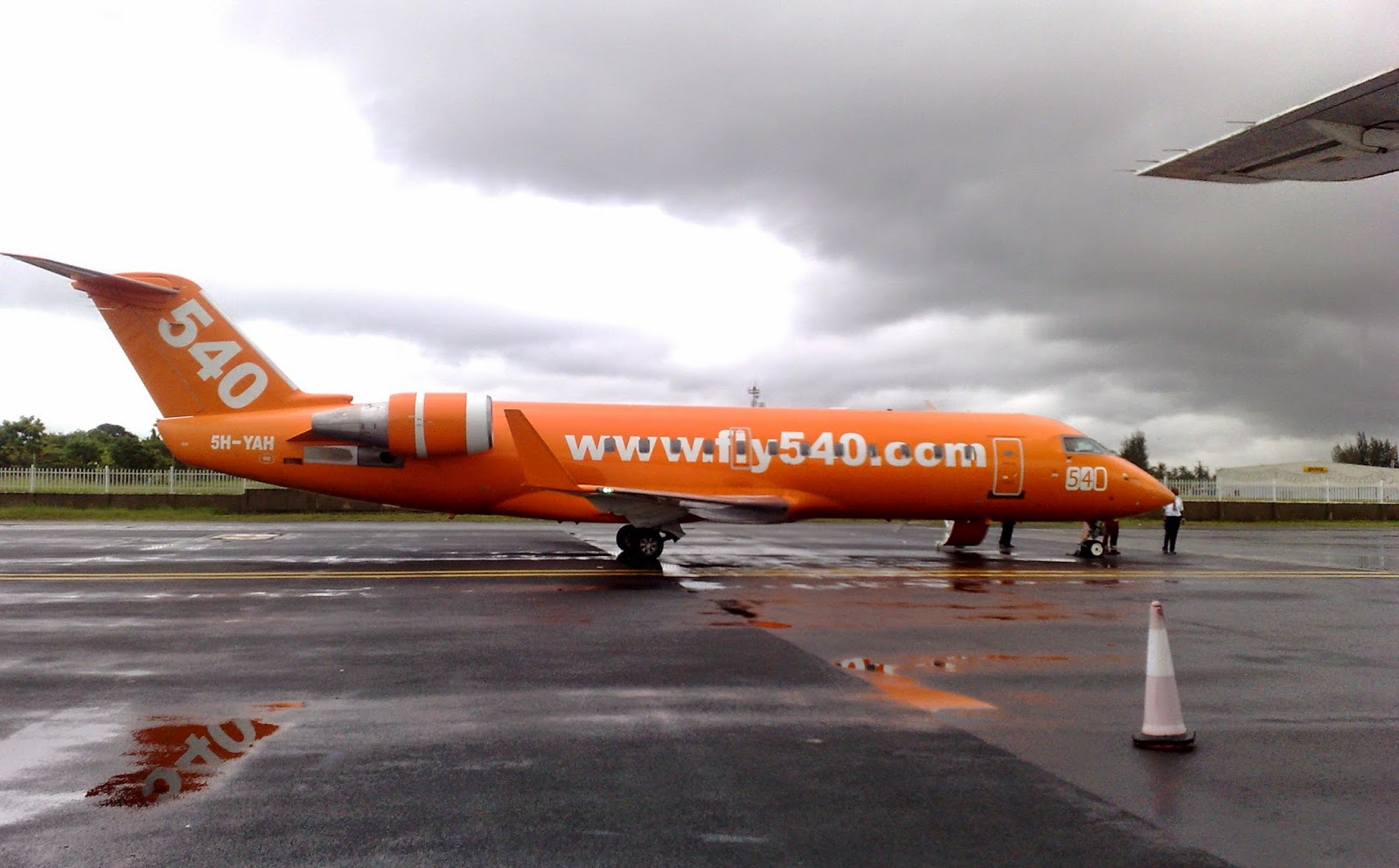 Fastjet Plc, Africa's low-cost airline, has today announced that it has signed an agreement to dispose of its holding in Fly540 Kenya, the loss-making investment it inherited as part of the acquisition from Lonrho Aviation, to Don Smith, a director of Fly540 Kenya. The agreement wholly removes Fly 540Kenya from the fastjet group.

All legal and financial ties between the two companies have been dissolved and each group has indemnified one another against any and all liabilities relating to the segregation of the businesses.

Ed Winter, Interim Chairman and Chief Executive of fastjet, said: "Following a period of complex negotiations, we are delighted to have achieved a successful outcome for all parties. After a thorough and lengthy evaluation of Fly540 Kenya, we concluded that converting the business into the fastjet low-cost model would not be economically viable.

"Disposing of our investment in Fly540 Kenya allows us to pursue our priority objective of creating fastjet Kenya as a new entity which will operate to the same low-cost model, international standards of safety, reliability and punctuality as fastjet Tanzania and utilise the same commercial strategy and distribution platforms. Further information on the Company's plans to launch fastjet Kenya will be announced in due course."

Fly540 Kenya is treated as an investment in the fastjet Group accounts as fastjet does not have financial control over it and has not included its losses in the Group consolidated accounts. Most of the investment has already been written down and the remaining US$10m will be written down in the full year 2013 accounts. The disposal, which is for a nominal sum, is a related party transaction under the AIM Rules as it is a disposal to a director of Fly540 Kenya. The directors of fastjet consider having consulted with WH Ireland, that the terms are fair and reasonable insofar as its shareholders are concerned.