New rules out for travel to SA with children 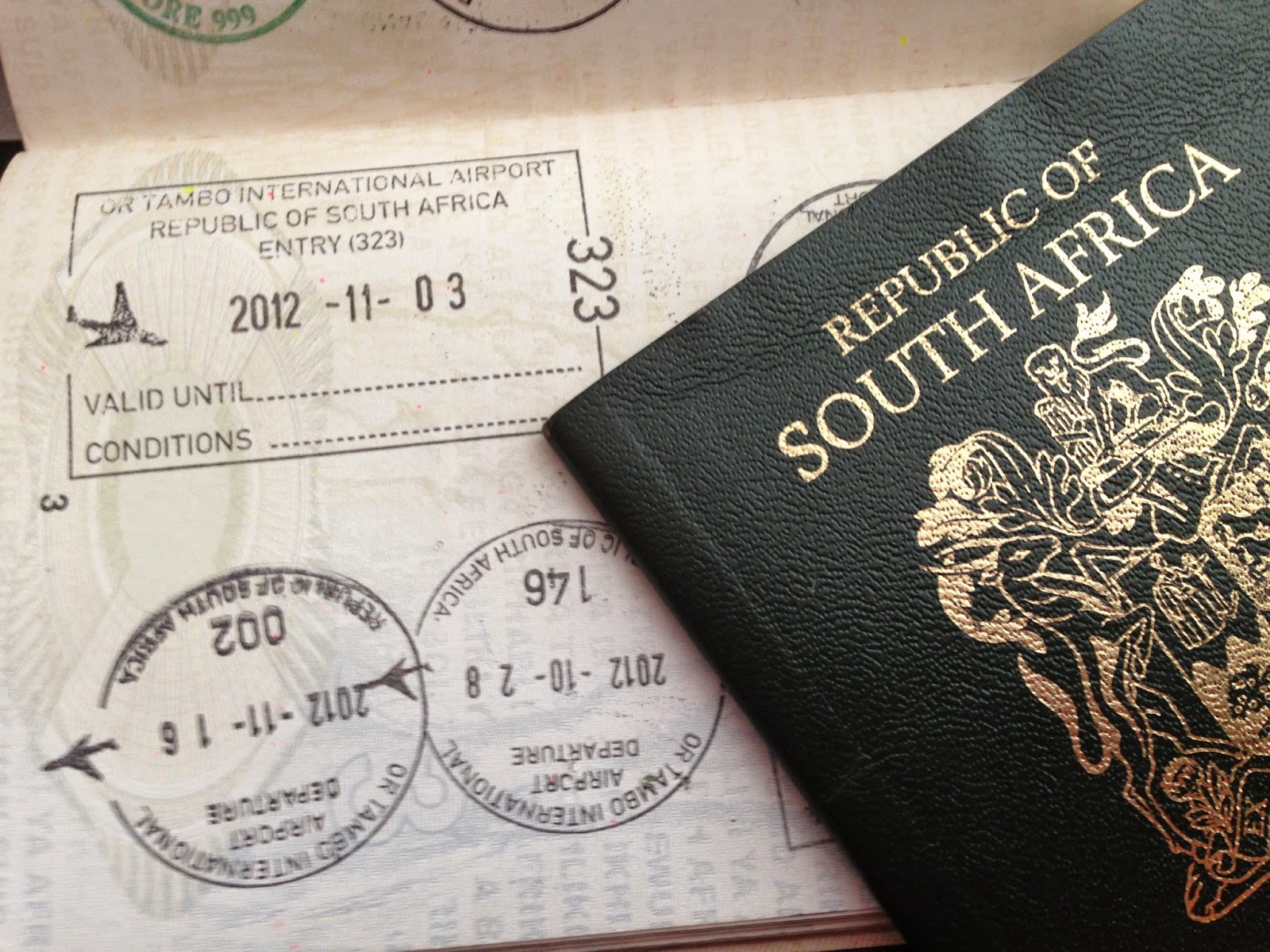 South Africa has issued new regulations governing travel with minors.
The Department of Home Affairs (DHA) announced the procedures for parents travelling with children under the age of 18 years in and out of South Africa.
With effect from October 1, 2014, adults travelling with children will need to produce a copy of an unabridged birth certificate for each child they are travelling with, among other documents.
“This new regulation is line with the DHA’s efforts to limit the incidents of child trafficking, and we are glad to see this issue being taken seriously,” said Andrew Stark, Flight Centre South Africa’s managing director.
“We are particularly relieved that the DHA has issued a grace period for travellers, and extended the start date of these new regulations to 1 October and not 1 July as previously announced,” said Mr Stark.
This extension has accommodated the plans of the many South African families who have holiday trips planned for the forth-coming school holidays.
“This extension is not to be taken lightly though,” he added. “We encourage all our customers to still make the necessary plans in well in advance of their travels, to avoid any inconveniences.”
Applying for an unabridged birth certificate
“The application process for an unabridged certificate is simple, but we want to alert our clients that although there has previously been a six to eight week waiting period, this process could take anything from three to six months,” he cautioned.
One parent travelling with a child
In the instance where one parent is travelling with a child for any reason, whether as a single parent, or merely in the absence of the other parent, the following documents must be produced for immigration officials:
Adult travelling with a child who is not his/her biological child
We live in a society of extended family and there are many instances where adults may need to travel with children who are not their biological children.
This could be for family, school or religious reasons. In instances where an adult is travelling with a child who is not his/her biological child, the following documents must be produced for immigration officials:
Where one or two adults are travelling with a large group of children, these adults must have these documents for each child travelling.
“Although not required, it may be a good idea for these adults to have a letter from the trip organisers, giving authority to these adults to attend to these children,” Mr Stark added.
An unaccompanied minor
Even though a child of 16 or 17 could travel comfortably on their own from one country to another, the DHA requires that an unaccompanied minor produce the following documents to the immigration officials:
“Given that the legal age of majority in South Africa is 18, all children below this age fit into the new regulations,” said Mr Stark.
They are also applicable to all parents, regardless of whether both parents are accompanying the children at the time of travelling or not, and to non-South African passport holders travelling in and out of the country.