TANAPA helicopter crashes in Dar Es Salaam, killing all 4 people on board.

The helicopter went down in Kipunguni B Moshi Bar,Ukonga-Ilala Dar es Salaam. It was on on approach to Dar Es Salaam International Airport (DAR/HTDA). 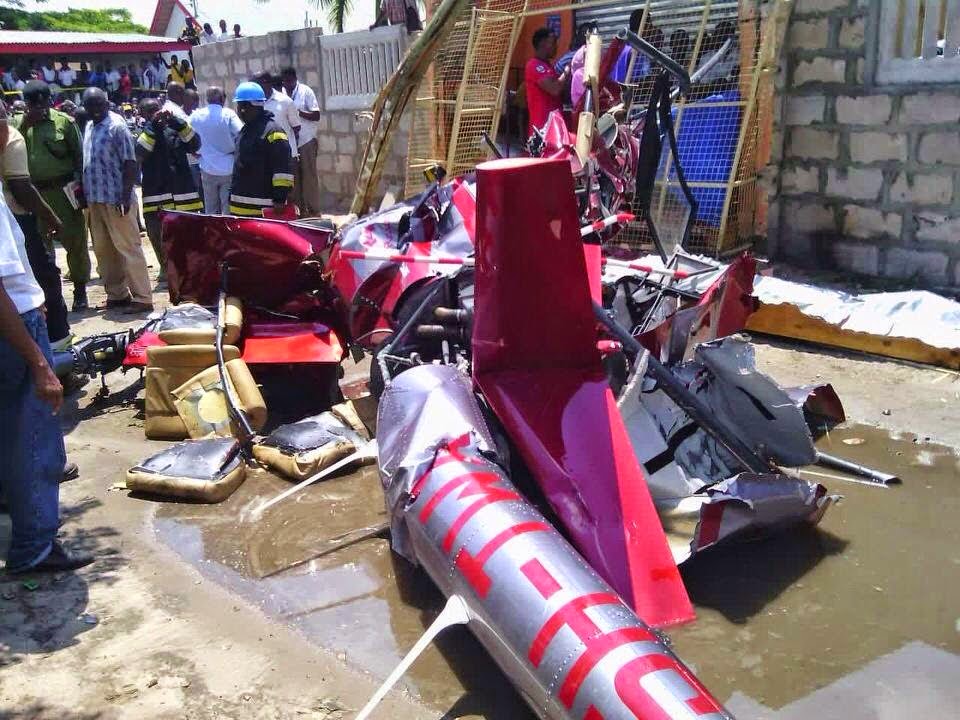 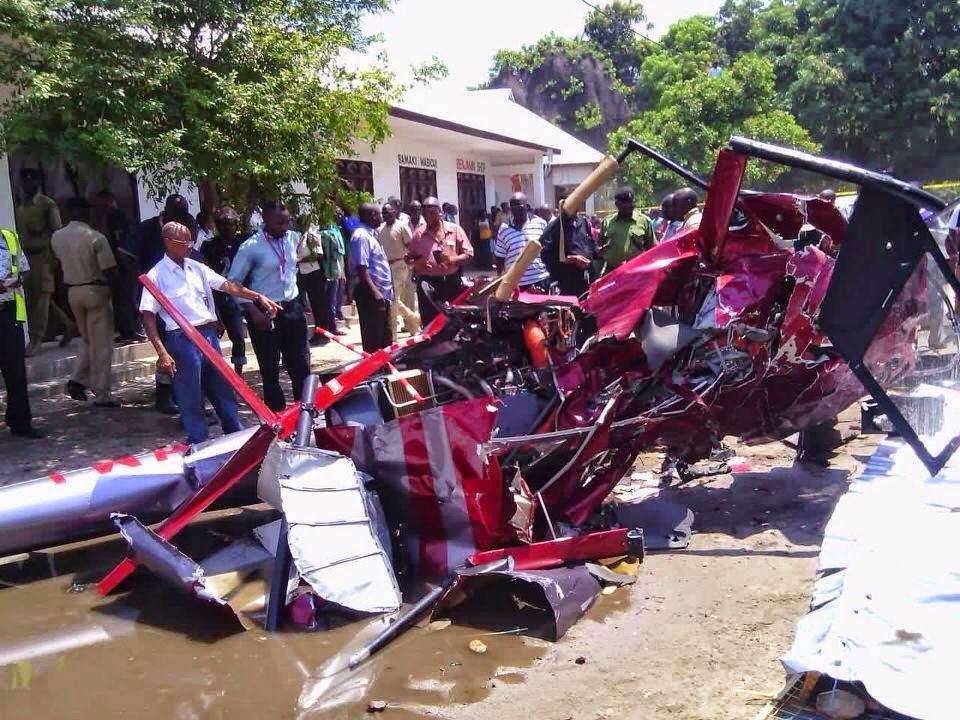 The helicopter worth $500,000, was recently donated to the Tanzanian government by the Howard G. Buffett Foundation, to help with anti-poaching operations.

"Two pilots from the police force, a civilian pilot and a police officer were killed

Investigations are still underway to establish the cause of the apparent accident.