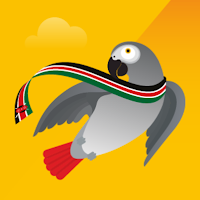 fastjet Tanzania has been given clearance by the Kenyan government to operate flights between Kenya and Tanzania under the Bilateral Air Services Agreement between the two countries, as previously approved by the Tanzanian Government.

Two new routes, Dar es Salaam to Nairobi, and Kilimanjaro to Nairobi are on sale, with one way fares starting from as low as at USD80 and USD50 respectively, plus taxes.

fastjet Tanzania has been working towards the launch of these routes for some time.

Expanding the network into Kenya marks an important milestone in fastjet’s strategic development and is a significant achievement for the Company, its staff and shareholders