By aviationtz May 10, 2016
Air Mauritius has added Dar es Salaam and Maputo to its regional network, as the airline starts 1 weekly flight each, using Airbus A319 aircraft. 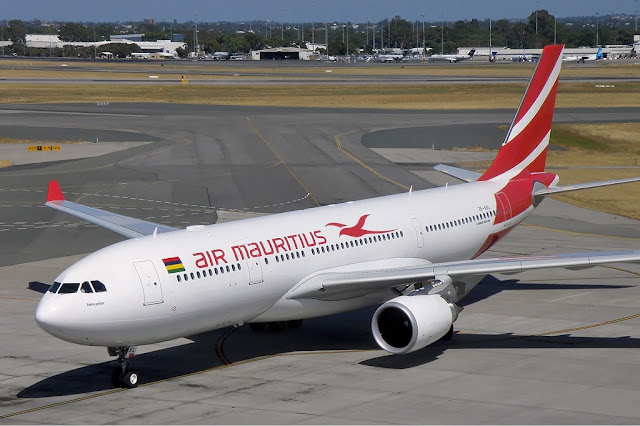 On 4 May the carrier began weekly (Wednesday) flights on the 2,633-kilometre route to Maputo (MPM) in Mozambique. The return flight operates via Durban.

On 6 May, it began weekly (Friday) flights on the 2,494-kilometre route to Dar es Salaam (DAR) in Tanzania. Return flights on this route operate via Nairobi.

Both routes will be flown by one of the airline’s two A319s and neither faces direct competition.

Megh Pillay, CEO of Air Mauritius, said: “African economies have shown remarkable resilience to the global crisis. Their growth rates have been consistently higher than the global average. The expansion of our network on the African continent is a step to address the need for more air connectivity. These new flights will contribute in feeding the Air Corridor that links Africa and Asia via the hubs of Mauritius and Singapore.”