TANZANIA Civil Aviation Authority (TCAA) has appealed for the purchase of a new surveillance radar as the lifespan of the only one in operation at Julius Nyerere International Airport (JNIA) in Dar es Salaam has ended.

The TCAA Acting Chief of Air Traffic Management, Mr Gideon Msheri, said yesterday in Dar es Salaam that the radar was purchased in 2002 and its lifespan period is 10 years.

“The radar, which is the only airport surveillance instrument in the country, has been in operation for almost 14 years since it was purchased in 2002,” he said, adding that the cost of getting a new one ranges between 12bn/- and 16bn/-.

The authority said that it was also essential for the country to consider having at least one radar at the four biggest international airports to ensure full surveillance.

According to the TCCA Director General, Mr Hamza Johari, the authority has set aside 8.8m/- in the 2016/17 financial year and the previous year the same amount (8.8m/-) for the purchase of the new surveillance radar. A surveillance radar is a system at airports used to detect and display the position of aircraft in the terminal areas.

In another development, the DG assured the public that the country’s airports were safe following massive measures undertaken by the authority to improve aviation services. He said in the international security audit carried out in Tanzania last year, the TCCA scored 86 per cent effective implementation on security matters.

“I just want to assure the public that our aviation industry is very efficient, safe and secure. We are, invariably, working towards greater improvement,” he noted.

In another development, the TCAA boss said the authority has plans to ensure they work to support the national strategic plan that aims at making Tanzania a middle-income country. He said the authority has planned a revenue collection target of 52bn/- where they would contribute 7bn/- to the National GDP. He said in the last financial year, TCAA contributed 5.2bn/- to the GDP. 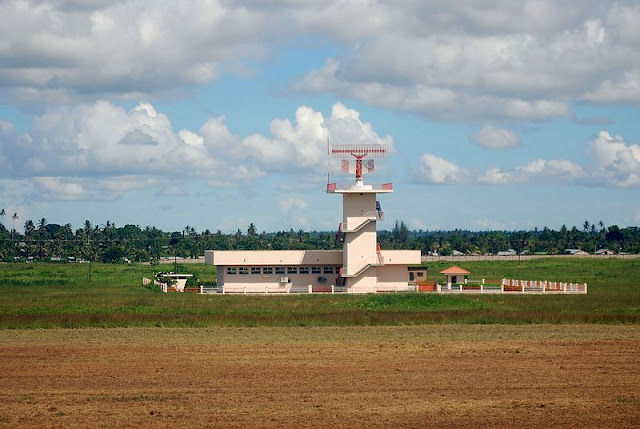