The Tanzanian airline halted flights to Hahaya in 2014 while undergoing a strategy review which also involved route rationalization.

“We understand there is a demand for transport between Dar es Salaam and Hahaya. As any commercially-oriented entity, we went back to our drawing table and worked on a plan that would allow us to service the route efficiently with our now stable fleet,” Robert Owusu, Commercial Director, Precision Air said.

The resumption of the Dar-Hahaya flight is expected to strengthen trade between Tanzania and Comoros and facilitate the movement of passengers from America, Europe and the Middle East.

The airline flies domestically to 10 destinations across Tanzania. 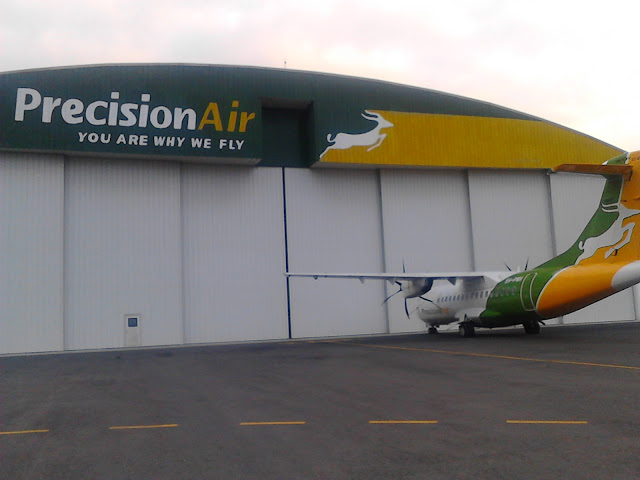