LOCAL airlines are giving priority to nationals in recruitment of pilots and other aviation works as they brace for intense competition expected with the revival of state-owned national carrier.
With anticipated increased demand for air transport, with passenger numbers and freight traffic growing in the near future, Precision Air, Fast Jet and Air Tanzania company stated priority will be given to Tanzanian candidates for pilots vacancies and other aviation works. 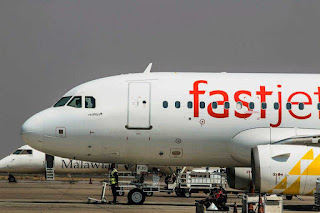 On Friday, the Fastjet Airline Company said it has prioritized to employ Tanzanian aviation staff, giving local pilots more chance to fly its aircrafts.
The company’s General Manager in Tanzania, Mr John Corse, said so far at least 230 Tanzanians have been directly employed by the company. He added that the company has also created 500 indirect employment to locals.
He added that two Tanzanians have been promoted to captain rank level recently and thus the number of certified Tanzanian captains who fly the company’s commercial jets has reached five. 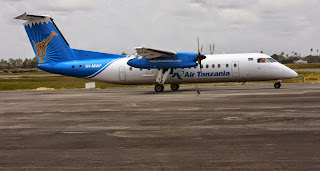