The government announced yesterday that plans are underway to acquire 4 planes to be added to ATCLs fleet which at the moment comprises of 3 aircraft. The new planes include one bombardier Dash8 Q400, two bombardier CS 300 and one Boeing 737NG.

President John Magufuli said this during his first address to members of the press.

He added that negotiations with the manufacturer are going on and further talks are set to take place this month.

“We have allocated 10 million US dollars (21.80bn/) as advance payment for a new Boeing,” Dr Magufuli said.

The plan, according to the president, is designed to transform the nation’s infrastructure and to spur development through industries and tourism. According to President Magufuli, Tanzania is not performing well in the tourism industry.

He went on detailing that the government’s plan to shift its administration capital to Dodoma will also open up new tourism attraction sites.

As strategy, he said his administration is embarking on reviving all regional airports and to start with Kigoma, Musoma, Iringa, Morogoro, Singida and Mwanza to ease landing of flights in the regions.

Nevertheless, President Magufuli said his government will ensure by 2018 the national flag carrier can be able to compete with other airline on regional destinations. 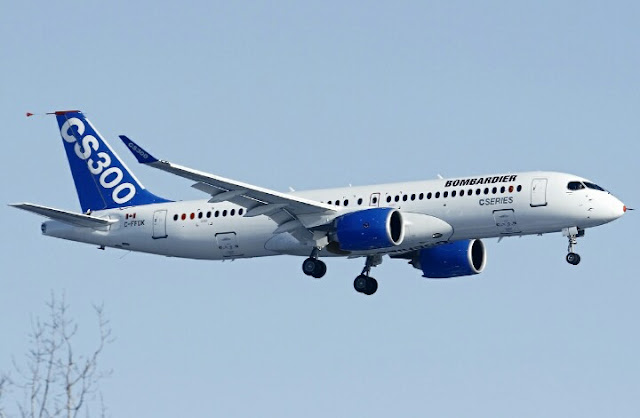